5 Amazing Castles to Visit in Europe

History is one of the biggest driving forces for tourism, and there are few historic sights that can fire the imagination and inspire people to visit a destination as much as an impressive castle. The high walls and the defensive fortifications were once a very formidable challenge for any foreigners trying to reach the people within, but now these castles are amongst the most popular attractions in the world. Europe’s long history of conflict has meant the people of the region developed some significant skills in castle building, and there are many that are still in excellent condition today, despite being several centuries old, and are well worth visiting and exploring.

Dating from the twelfth century, this castle was built by Philip of Alsace, and includes many design features that he encountered during his journey to the Holy Land as a part of the Crusades. The moat still surrounds a part of the castle, while the high walls and the turrets around the walls of the castle give it a very distinctive look. The castle served as the seat of the Counts of Flanders for several centuries, then being used as a prison and a courthouse, before it was finally purchased by the City of Ghent, and has since been restored, with a fascinating museum including a variety of torture and execution devices, including a guillotine. 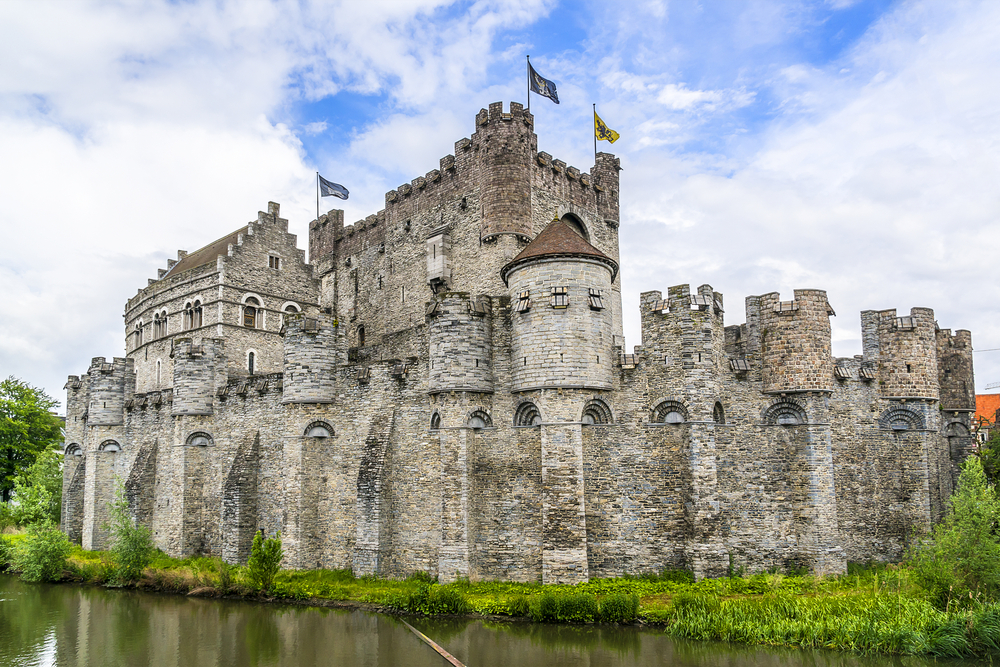 Standing on a wooded hillside, this castle has become known as Dracula’s Castle, and certainly has all of the design features and trappings that you would expect from the home of the most famous vampire of all. Built on the site of a previous fortress destroyed by the Mongol army in the thirteenth century, this stone castle was built in the late fourteenth century, and was an important military stronghold in the region for centuries. The orange roof tiles on many of the towers and the turrets help the castle to stand out against the surrounding woodland, and this is a beautiful castle that offers some stunning views of the surrounding area. 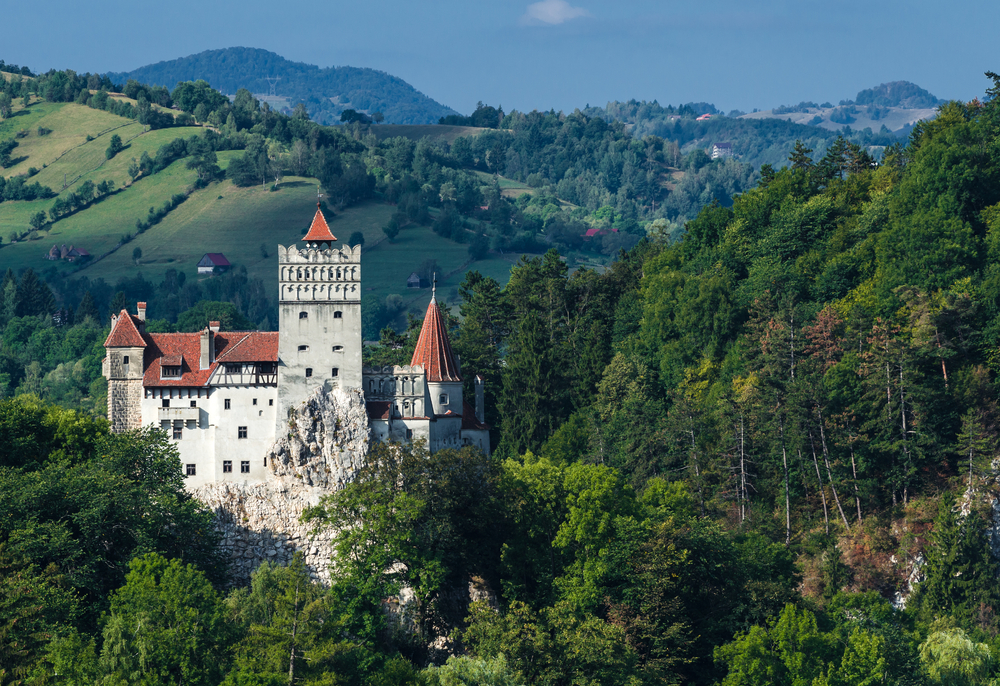 This impressive ruin is one that can be associated with a name that is known across the world, as it was the seat of King Canute, or Knut Ericsson as he is known in Scandinavia, who famously demonstrated to his courtiers that even a king could not hold back the tide. Due to its strategic location it has frequently come under attack over the centuries, but it was drastically changed from strong fortification to a baroque palace in the seventeenth century. However, visitors to the castle can still see how grand the building would have been in its heyday, and appreciate the scale of the site. 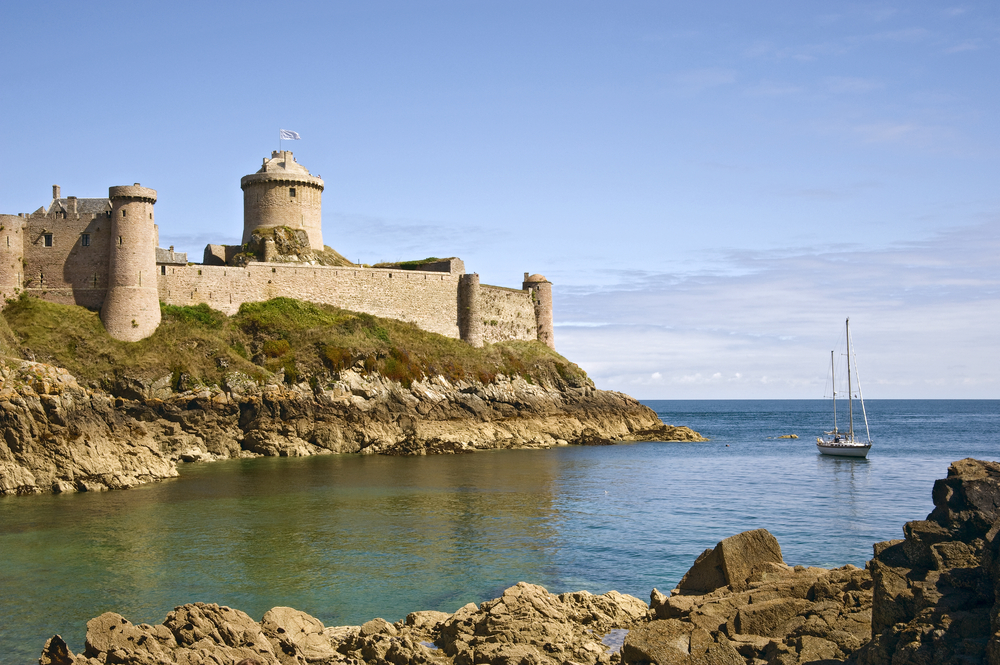 The Palace Of The Grand Master Of The Knights Of Rhodes, Greece

This huge castle was built in the fourteenth century by the Knights of Rhodes, and while it was to be the grand home of the Grand Master, it was also an impressive place from which to lead the order and an imposing fortress. The Palace of the Grand Master is one of the best examples of Gothic architecture in the world, and the attention to detail in areas such as decorative windows and the mosaics in the castle are particularly attractive. 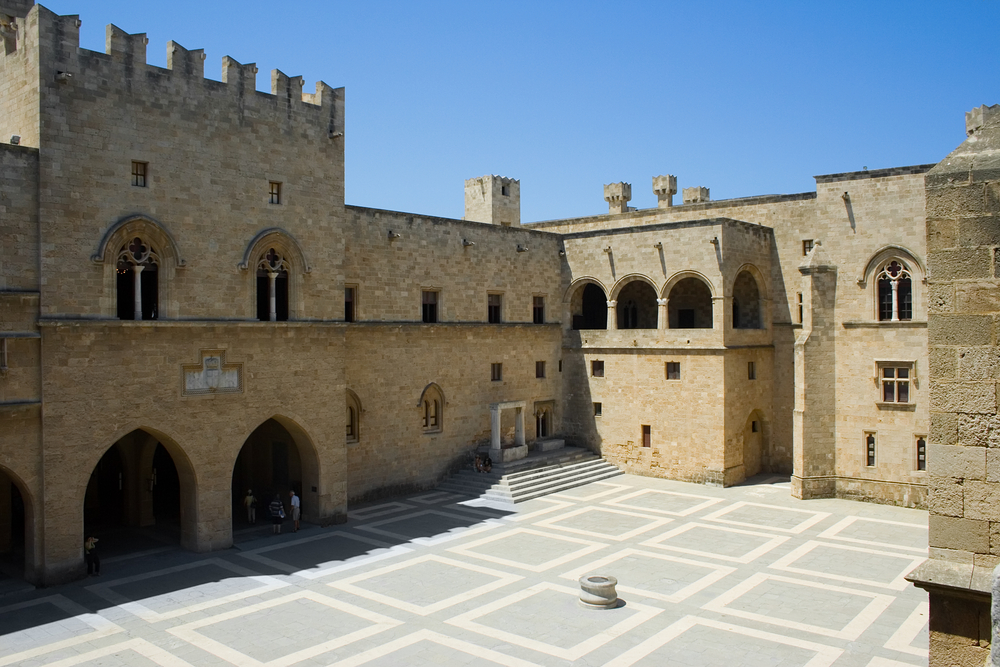 This is one of the more recent castles to have been built in Europe, with its construction commissioned by Ludwig II of Bavaria in the nineteenth century. While it may not have the longest history, it is certainly one of the most striking castles in the world, having been built on a hilltop surrounded by forest, and enjoying spectacular views of the surrounding countryside. The design is a part of the castle romanticism movement, and was an impressive tribute by Ludwig to his favorite composer, Richard Wagner.

About the Author: Michael Hodson

I took off in December of 2008 to circle the planet with no reservations and without leaving the ground. Sixteen months later, I succeeded. My permanent travels have just continued from there.